The sun streamed through century-old stained glass to give a majestic aura to the nave of St. Peter’s Church. Jane Cunningham sat on the steps leading to the altar and gathered the children around her for the Easter story.The kids all knew “Miss Jane” from their weekly visit in children’s church,but this was a first for the adults. As she told the story of Easter, the audience was spellbound. The children’s rapt faces looked up as then Rector Bob Beeland watched from his seat above in the glow of the multicoloured light. Nobody knows how scary a peaceful scene like that can be. 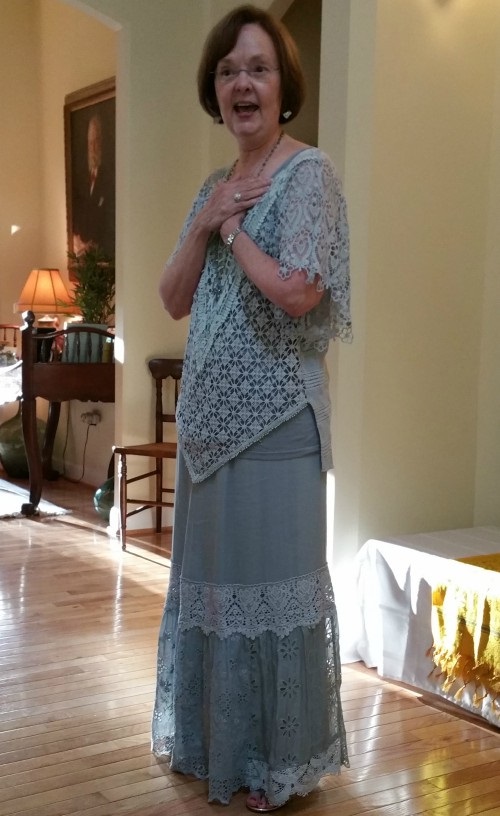 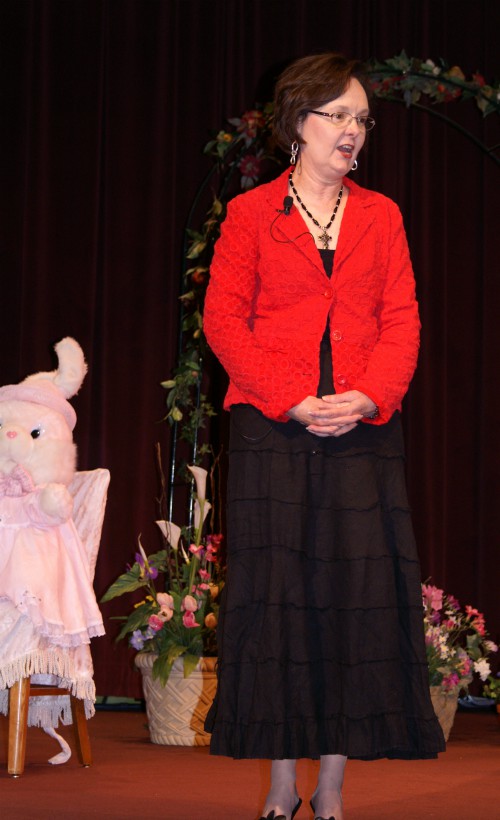 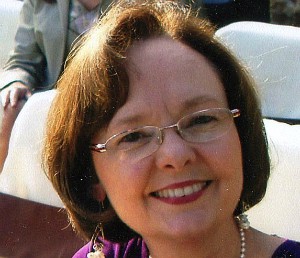 “It was the scariest thing I had ever done,” Jane recalls. “I was accustomed to telling stories to children, but I had never been in front of such a big crowd of adults.” Nervous as she was, Jane was energized by the experience. “There was magic in it. I had done theater and other things, but nothing compared with telling the Easter story on that morning.”

Jane began first assisting and then leading the children’s church service at St Peter’s when her children were young. It became her training ground as a storyteller as week after week she shared Bible stories with the children.That experience lead to the Easter morning epiphany as she felt the magic of storytelling take hold.

“Jane guidesher audience along with inflection and gestures both subtle and grand into a world of storieswhere the written world cannot tread.”
-Father Frank Logue,King of Peace Church, Kingsland, GA

Miss Jane has broadened her education in Church Ministry by 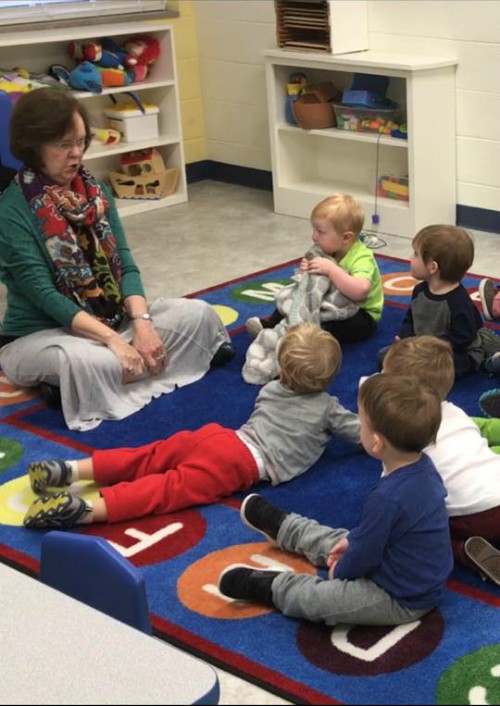 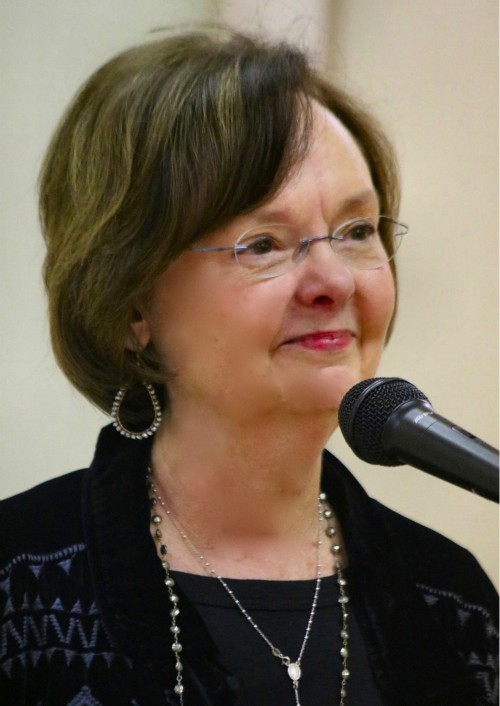